This baked pasta dish is a vegetable-lovers delight! This vegetarian “pasta al forno” recipe with sweet and tender artichokes alongside fresh spinach leaves is a twist on the traditional tomato-based version but it does not disappoint! Plus, the best part is still on-point: the crispy pieces of pasta that cook a little extra around the corners of the tray… OH-MY-YUM!

Start by adding water to a large pot, leaving some space at the top and put this on the stove to boil. Once the water boils, add a tbsp of rock salt and mix using a wooden spoon until it dissolves. Add a packet of Bella Italia Organic Scialatielli Pasta to the pot of boiling water and cook for 19 minutes as shown on the packet instructions.

Once the pasta is cooked through, strain it well and add it to a large mixing bowl then combine two generous tablespoons of Pecorino Romano cheese.

Using tongs, mix the cheese through before adding ricotta and mixing once again until the pasta is smothered in ricotta, and it has completely broken down.

Next, add the artichokes along with the baby spinach and combine well. Add half of the pasta mixture to your baking tray before breaking up the mozzarella and adding it in too.

Add another sprinkle of Pecorino Romano on top along with more mozzarella and bake it in the (pre-heated) oven for 20 minutes at 356°F/180°C. 9.

Remove from the oven once the top is crispy and the edges start to turn golden. Leave the pasta to set out of the oven for 10-15 minutes, then serve individual portions on flat plates.

You can add some extra Pecorino on top or even a piece of fresh mozzarella – uncooked, YUMMY! 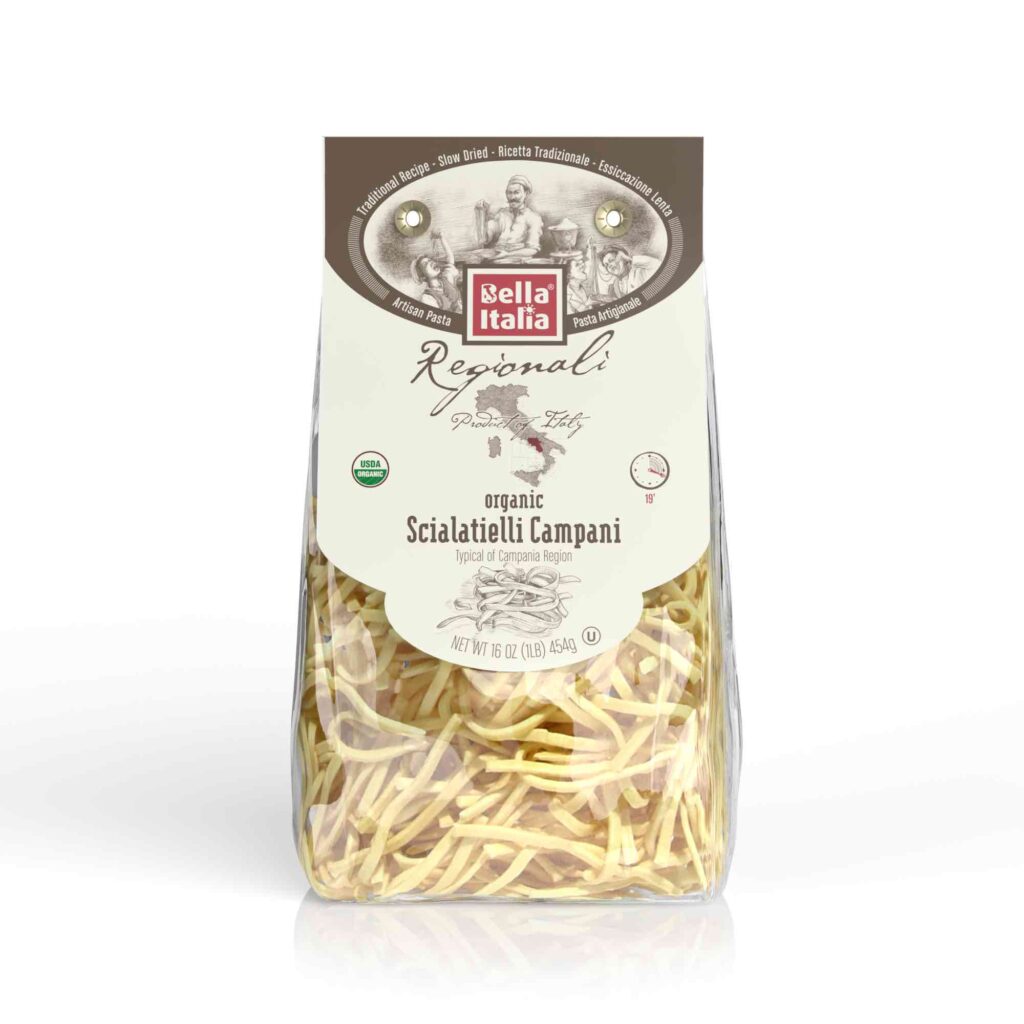 Olive oil is true gold in Italy! It’s a staple i

This is the perfect recipe to get excited about su